Rage Against The Machine Share Free Mini-Doc, ‘Killing In Thy Name,’ Exploring Race and Confronting Racism 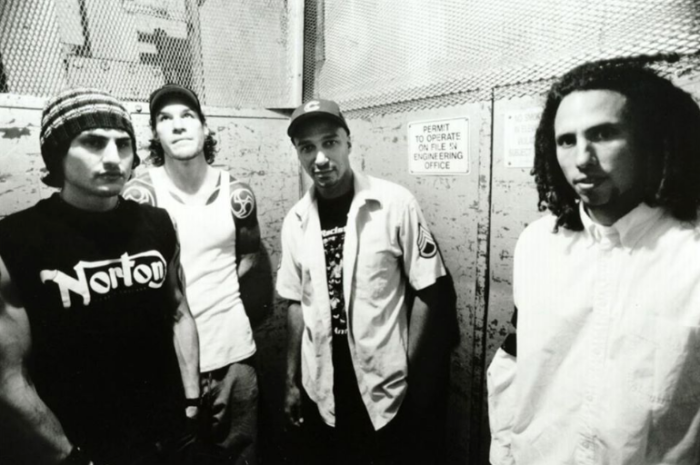 It’s no secret that Rage Against The Machine have been the torchbearers of socio-political rock for some time, and since the band’s 2021 reunion has been put on ice, they have teamed up with the collective The Ummah Chroma to release Killing In Thy Name, a 15-minute documentary exploring the intersection of race and racism.

“The following is a document of true events,” reads a title card at the beginning of the doc. “Our aim is for this piece to be a fire escape from the fiction known as whiteness and a spring for discovery. Remember, the children are always watching.”

Writes guitarist Tom Morello near the end of the feature, “My mom [Mary Morello] is a white woman with a radical voice. For three decades she was a progressive teacher in a conservative high school inspiring students to challenge the system — in her actions and words she has always taught that racism must never be ignored and must always be confronted.”

The film’s title is a play off of the RATM song “Killing In The Name,” which famously name-checks institutional racism with the lyric, “Some of those that work forces/ Are the same that burn crosses.”

Watch the entire documentary below: