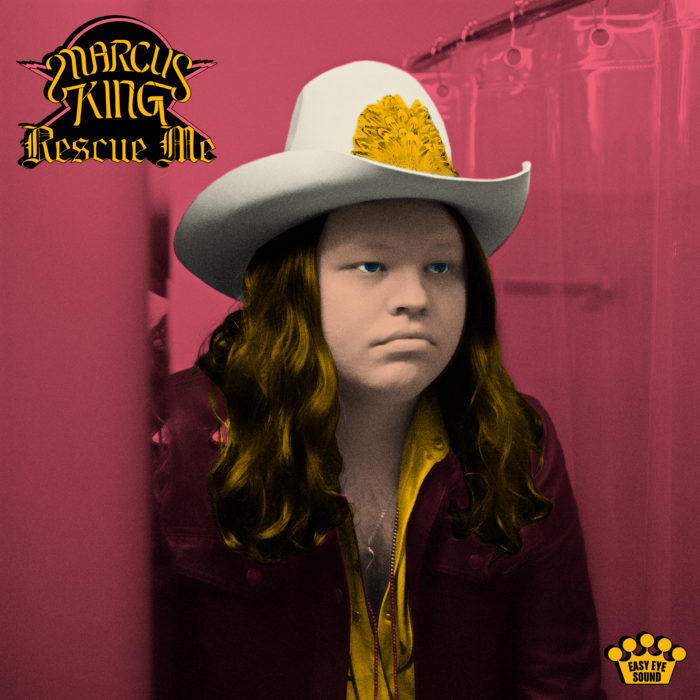 Marcus King has shared a new single, “Rescue Me,” off his forthcoming LP, Young Blood, due out on Aug. 26 via Rick Rubin’s American Records/ Republic Records. In addition to the studio-recorded single, King unveiled a live recording of the tune, which was shot on video at Dan Auerbach’s Easy Eye Sound Studio in Nashville.

“Rescue Me” carries a rawness in its tempo—a sound reminiscent of early-‘90s Nirvana, with a hard-leaning edge similar to the Kurt Cobain-led noise. Moreover, King’s latest track still has his signature bluesy country-rock roots while unveiling a growing emotional side to the 26-year-old Grammy-nominated artist.

“‘Rescue Me’ cuts a little deeper than the rest for me.” Marcus shared, “This song is a literal cry for help, one of the least metaphorical tracks on the record and a memory that’s difficult to relive each night but is important to remember. This is also one of the first times I collaborated with our good friend, the amazingly talented artist/ writer Andrew Gabbard.”

Along with today’s release, King has also shared a video of him and his band performing “Rescue Me” live. Watch the live performance below.

“Rescue Me” is the second single shared off King’s forthcoming LP. Read our album announcement here.