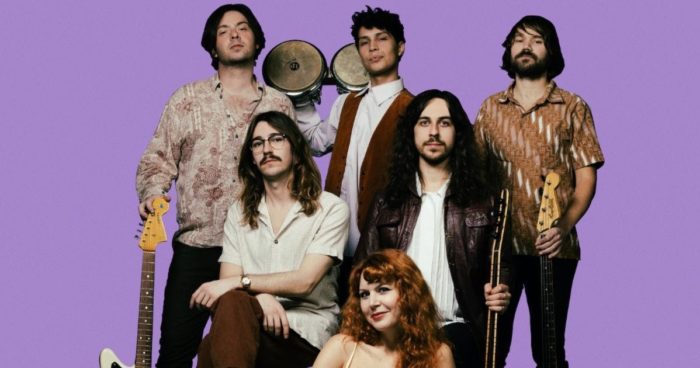 Turkish psych-folk band Altin Gün announced that their second album of 2021 Âlem will release Jul. 23. The album will be available only on Bandcamp; all proceeds will go to Earth Today, a nonprofit that works to preserve land on a global scale in collaboration with a network of nature protection organizations.

“[Âlem] is an ode to the electronic pop music of the eighties and early nineties,” the band shared in a press release.

Their debut album Yol was named one of the “Best Albums of 2021 So Far” by Variety.

Altin Gün released two stand-alone singles on July 21. One of the two “Kisasa Kisas” is a synth-heavy track that was released with a whimsical music video directed by Grégoire Verbeke.