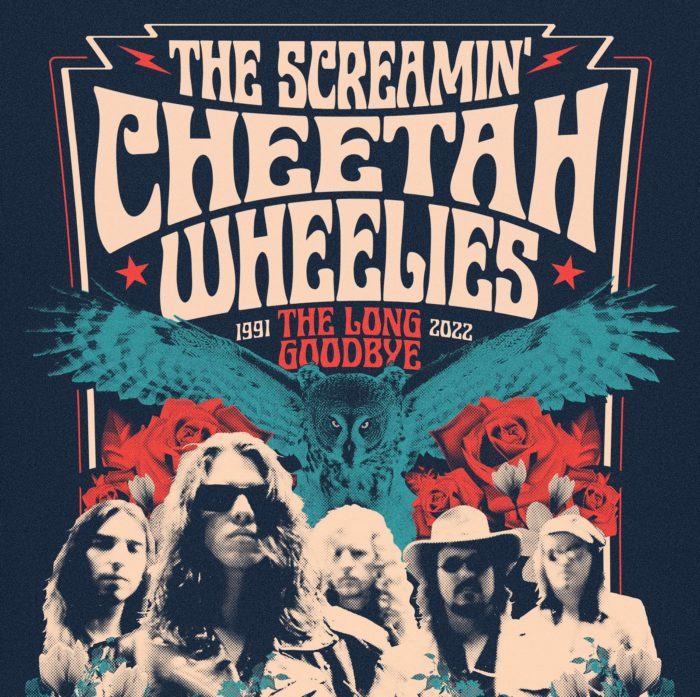 The Screamin’ Cheetah Wheelies have announced their first appearances as a unit in 18 years. The band shared via Facebook that they will perform five concerts this summer. The short run of shows, dubbed The Long Goodbye, is slated to begin on July 9 at The Caverns in Pelham, Tenn.

The band will continue their run on July 15 and 16 at 3rd & Lindsey in Nashville– a historical venue for The Screamin’ Cheetah Wheelies, who performed their last concert there on Oct. 30, 2004. Following a stint in Music City, the band will head to New York City to perform at the Gramercy Theatre on July 29 and 30.

The group, which consists of Mike Farris, Rick White, Bob Watkins, Steve Burgress and Terry Thomas, formed in 1991 and are known for their ability to turn out heavy Southern blues with a jam lean.

The Screamin’ Cheetah Wheelies New York City and Nashville dates are sold out. However, tickets for The Caverns are still available.