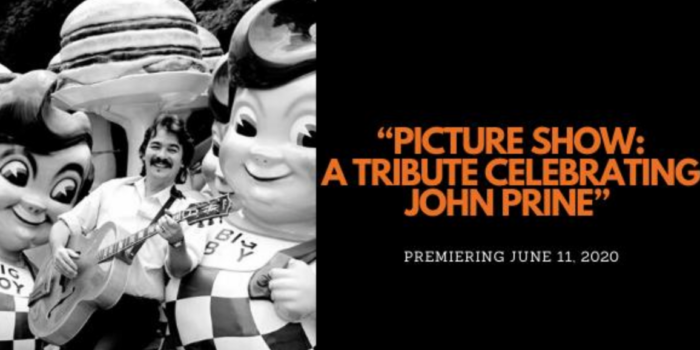 According to a press release, “the tribute will feature family and friends sharing memories and songs while raising money for several charitable organizations including NAMI (the National Alliance on Mental Illness) and Alive, whose Grief Center is providing free counseling sessions to anyone in Middle Tennessee who has had a family member die of COVID-19.”

Prine passed away on Apr. 7 at the age of 73. He was hospitalized in late March with COVID-19 symptoms. Read Relix’ full obituary here.