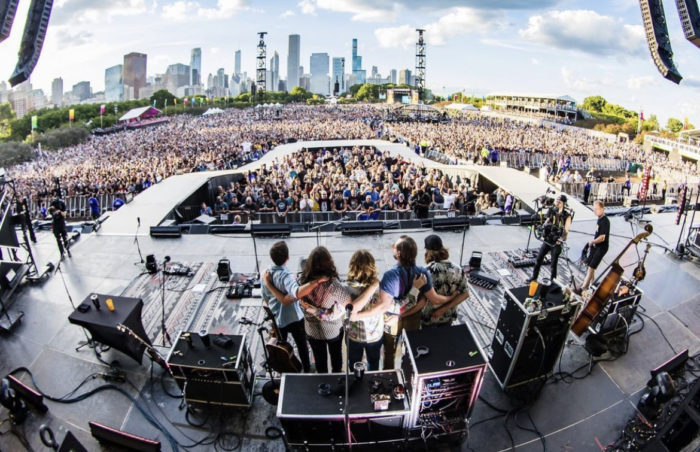 Following Billy Strings’ monstrous cover-heavy set during the Lollapalooza Aftershow on Wednesday night, the bluegrass mainstay made his way to the T-Mobile Stage at Chicago’s Grant Park last night for an hour-long scheduled set that kicked off at 6:15 p.m. CT.

Thursday night’s concert got underway with a jammed-out “Red Daisy” to open the set, followed by two tracks off Home, with “Away From the Mire” and “Long Forgotten Dream.” Next, Strings turned toward his Renewal repertoire, landing on the ballad “Love & Regret” ahead of “Heartbeat of America.”

The latter half of the performance featured a segued pairing of “Dust in a Baggie” into “Everything’s the Same. The band followed up with the lone cover of the night, a take on Henry’s “West Dakota Rose.” Then, for the final song of Strings’ Lollapalooza set, he returned to his Renewal repertoire on “Hide & Seek.”

Scroll down to see the complete setlist.