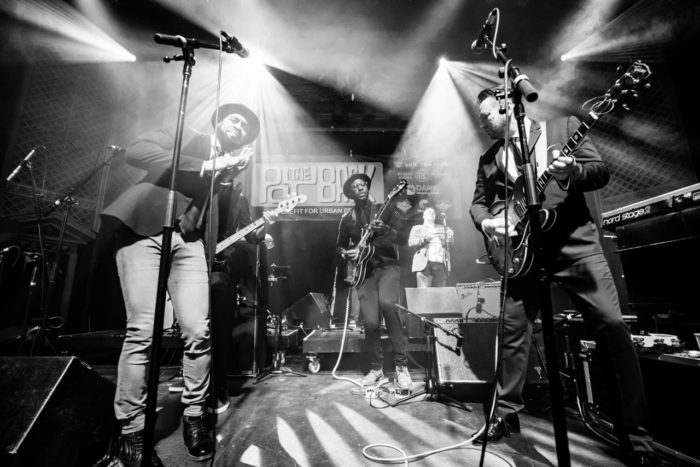 Today, British four-piece jazz fusion and blues/funk band The New Mastersounds have released their latest LP, The Deplar Effect, as an NFT.

The project marks the second NFT from the ensemble and Color Red, following the Watchu Want NFT released back on June 13. The Deplar Effect NFT comes as the companion to the new album, and the NTF itself functions as the album by housing and playing the music. The digital experience also features two exclusive bonus tracks which will be unavailable anywhere else in the United States.

The Deplar Effect NFT will come in two forms, Silver and Gold; which one can purchase with a credit card and priced in Ethereum or ETH, at the equivalent dollar rate of $75 and $150, respectively. Those who purchase the NFT and connect their wallet to their Lively account will receive a pre-order copy of The Deplar Effect double album vinyl in a limited edition 180g Ice Blue pressing with gatefold, access to stream and download the album a week before its release. The Gold version will be limited to only 25 copies which will also grant fans a virtual meet and greet with the band and a signed vinyl insert.