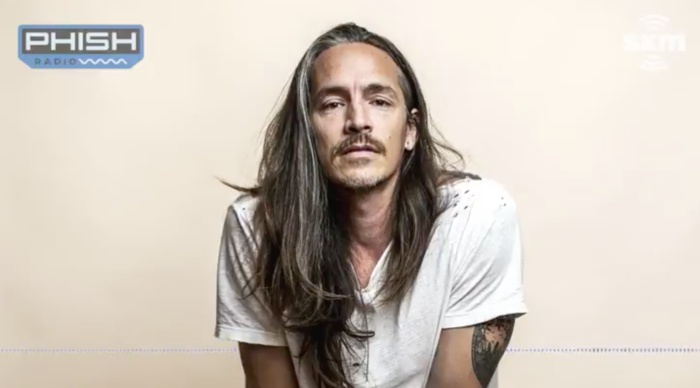 Brandon Boyd will take over SiriusXM’s Phish Radio channel tonight, Tuesday March 2, at 6 p.m. The Incubus frontman will spin some of his favorite Phish jams and discuss Phish’s influence on his own band.

““Bet you didn’t think that any of us from our band would be massive Phish fans, but it’s true. Actually, our band, especially the early days of our band, we were hugely influenced by Phish,” Boyd said in a promotional clip shared ahead of his hosting. “I’ve been to more Phish concerts than I can actually count. I remember many of them, and then there are parts of them that are a little patchy, like some weird, blissful dream.”

Boyd discussed his Phish fandom in a 2014 interview with Jambands.com. Read the entire thing here: Brandon Boyd Talks Sons of the Sea, Incubus and Phish.

Check out the promo clip below and tune into Phish Radio tonight at 6 p.m. ET to catch Boyd’s segments.

.@IncubusBand frontman Brandon Boyd is taking over @PhishRadioSXM to talk about how @phish influenced his band, and share his favorite tracks. Listen tomorrow, 3/2, at 7pm ET: https://t.co/sWBy3gZXPG pic.twitter.com/yZVcgA3UID