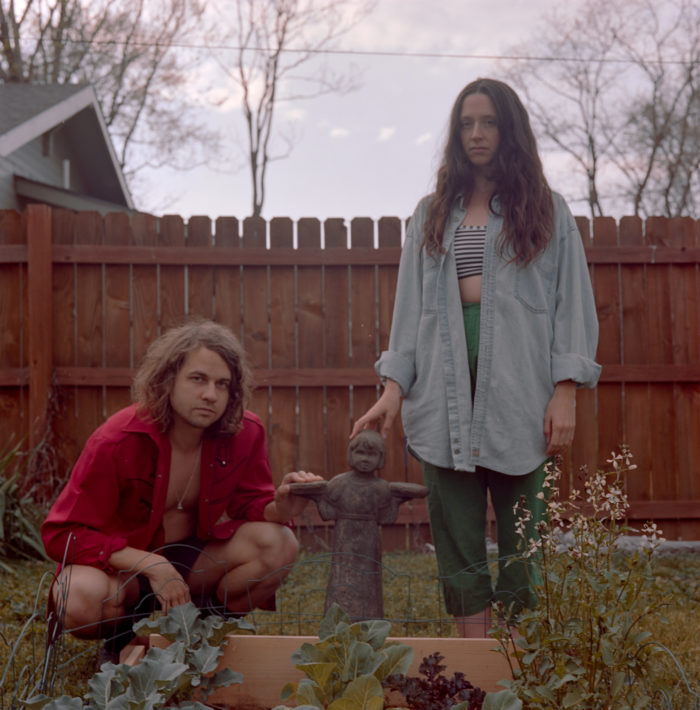 The pair performed two songs from Sundowner: “Campfire” and the album’s title track. Songs “Lilacs” and “Fire” from Waxahatchee’s Saint Cloud were performed by the twosome as well.

The performance featured a fusion of the duo’s respective bands, with Jacki Warren on vocals, bass, and keys, Cyrus Gengras on guitar and keys, and Justin Sullivan on drums. This was the first time the two performed each other’s songs on a national stage, giving their fans a new look at their on-stage chemistry.

Watch the performances below!